“Of the several plumbing companies that I called, Frook plumbing was the only one willing to look at my [sump pump] and try to give me an estimate for work that I could afford. On January 16, 2015, Steve came out to assess the problem and answer my questions. I also asked Steve to fix the toilet in the master half-bath that had been ghost flushing for months… Steve was very polite, answering my questions without making me feel like a dolt for asking. He fixed the toilet and gave me some advice to check the old battery on my backup sump pump to make sure it was not the problem instead of the pump itself.

Over the next few weeks, I determined that the battery was holding a charge, but was still unsure how long it would last since it was quite old…I scheduled another appointment with Steve to see what he could do. Upon arrival, Steve called his supplier and was able to get the same (but newer) model backup sump pump, with a new marine gel battery and a digital trickle charger readout for half the cost of the water-based system.

Steve left to retrieve the parts and returned later that same morning, replacing the old equipment and making sure that it was installed and working properly before cleaning up.

I was very happy with the responsiveness of Frook Plumbing and Steve’s courteous service.”

“They are the BEST! They were highly recommended by many people. I was going to call 3 different CO’s but as soon as I started speaking to Mary I just went with them. She was so nice on the phone. Then once the plumber got to my house he fixed my problem right away and was very nice & knowledgable too. Even though I’m a woman he didn’t make me feel like I was an idiot. He listened to what I had to say. Very reasonably priced too! Would highly recommend them and have them come out again for any plumbing problems I have.” -Cindy A.

“Some fittings eroded and caused the main water line to leak. Called them up and they were out within a few hours and had it repaired in about an hour. We had them out on a separate occasion for a clogged drain and had a similar experience. Very friendly gentlemen and great service, definitely recommended.” -Paul J.

“They have cleared my kitchen and bath drains, replaced faucets (both inside and outside), and fixed my toilets. They do excellent work! I recommend them to all my family and friends.”

“I needed a sewer line cleared and they came on a Saturday. Took a couple of hours to arrive, charged $250 for a weekend call. Cleared it and drained the basement, but backed up again. They came back on Monday, didn’t charge for the re-do. They charged reasonably for the cleanup and were straight-forward with communication. Thanks!”

“These plumbers are my go-to people! They have replaced my galvanized pipes throughout my home, They cleared our main sewer drains when other sewer cleaners said I needed to have my lines dug up and replaced! They have cleared my kitchen and bath drains, replaced faucets (both inside and outside), and fixed my toilets. They do excellent work! I recommend them to all my family and friends.” -Marge B.

Ready to see what Frook plumbing can do for you? 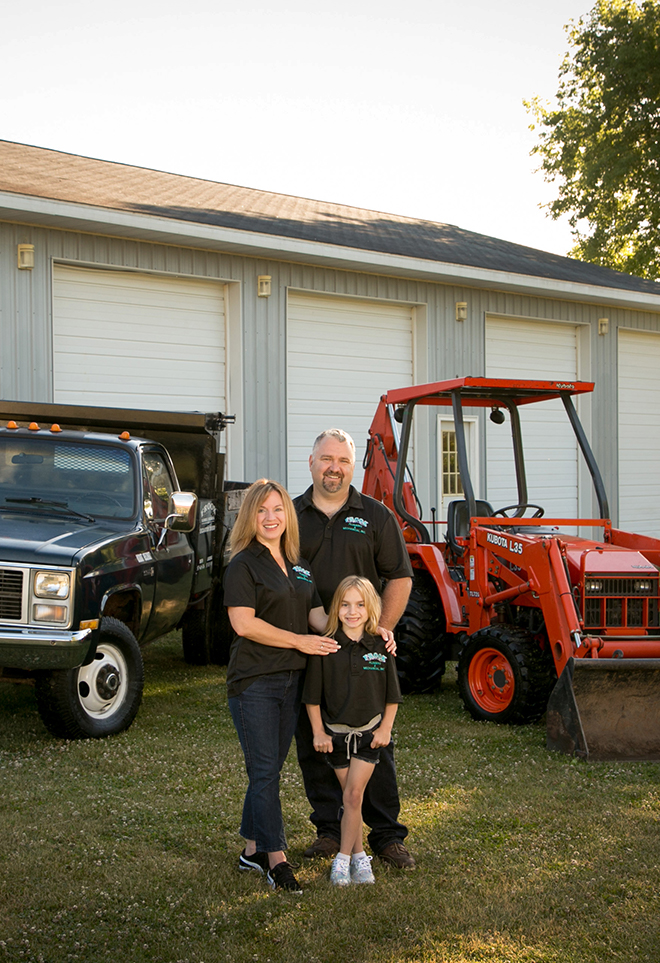